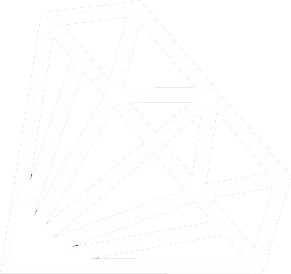 The Case for Wide Bandgap Semiconductors

As we reach the limits with today’s technology in our electronics, where do we go next? The answer is to lift the barriers that prevent us from developing smaller, more powerful, and more energy-responsible electronics. With this goal in mind, a new frontier has emerged: Wide Bandgap (WBG) semiconductors.

These advantages will allow electronics to be developed and sold at a lower cost while also saving users billions of dollars in energy.

These are some of the advantages identified by the U.S. Department of Energy. Watch the video 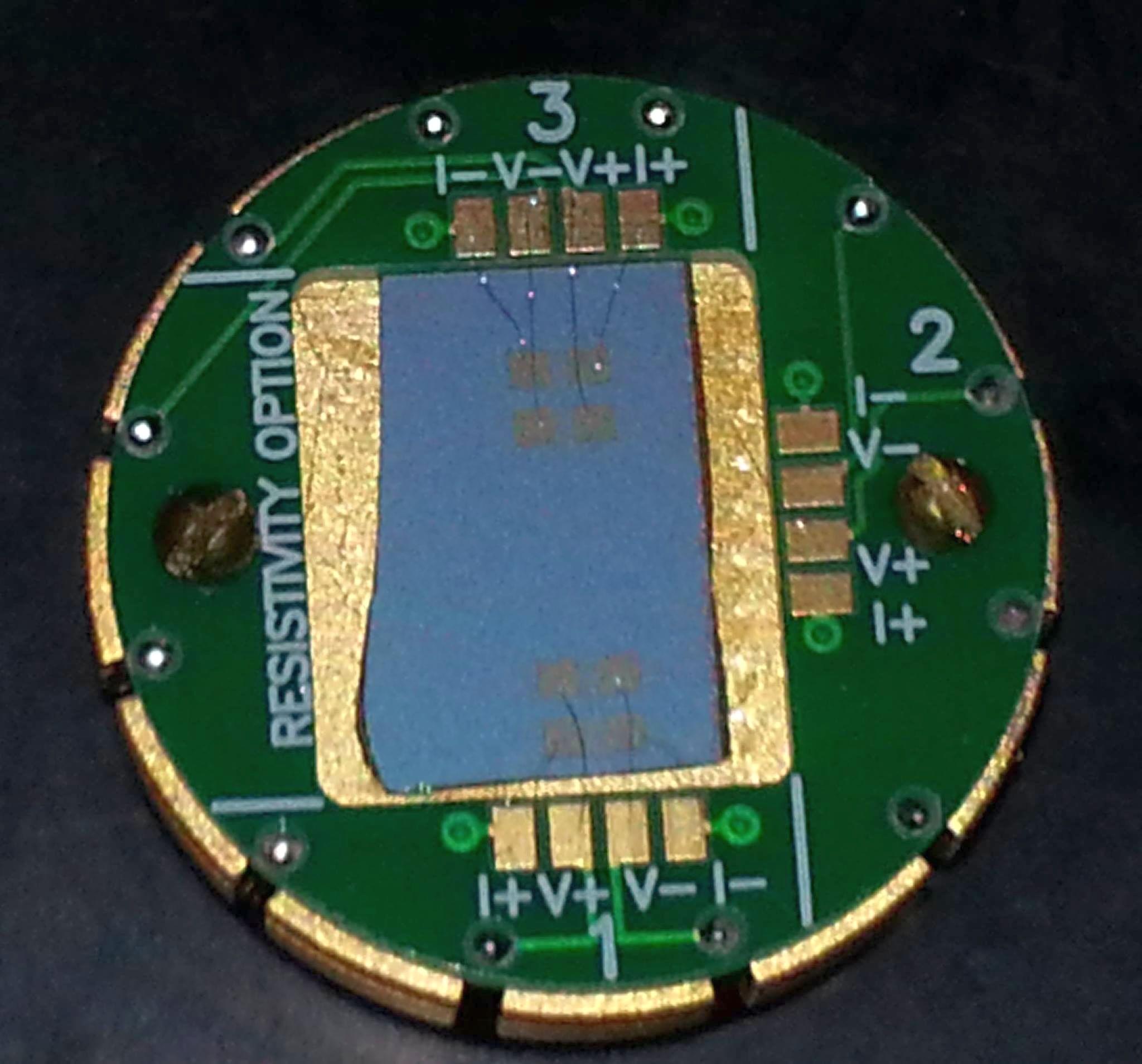 AKHAN’s approach to this frontier is to identify the most ideal material for the job, and research and refine it into a cost-efficient, effective solution for consumers in all major industries.

This priority has led to the development of the Miraj Diamond® Platform.

Diamond is known to be the "Ultimate Wide Bandgap semiconductor material" due to its inherent properties. Its ability to conduct heat far surpasses that of materials used on current electronics (five times better than copper, 22 times better than silicon). It also has the unique ability to isolate massive voltages with a small fraction of the material required compared to present technologies. In isolating 10,000V, the amount of diamond needed is 50 times less than that of silicon. These attributes present diamond to be the ideal successor technology.

Considering diamond’s status as a luxury material to most, the idea of integrating it with electronics may appear costly. AKHAN SEMI has overcome this hurdle by developing a state-of-the-art manufacturing process that takes common methane gas as the input, and produces the perfect diamond wafers needed for electronic production.

At a basic level, the process is to crack the methane gas onto a heated platform using a ball of plasma. This process occurs inside of an "MPCVD" reactor.

The final product is a diamond wafer which can be used as a platform for fabricating the semiconductor devices. 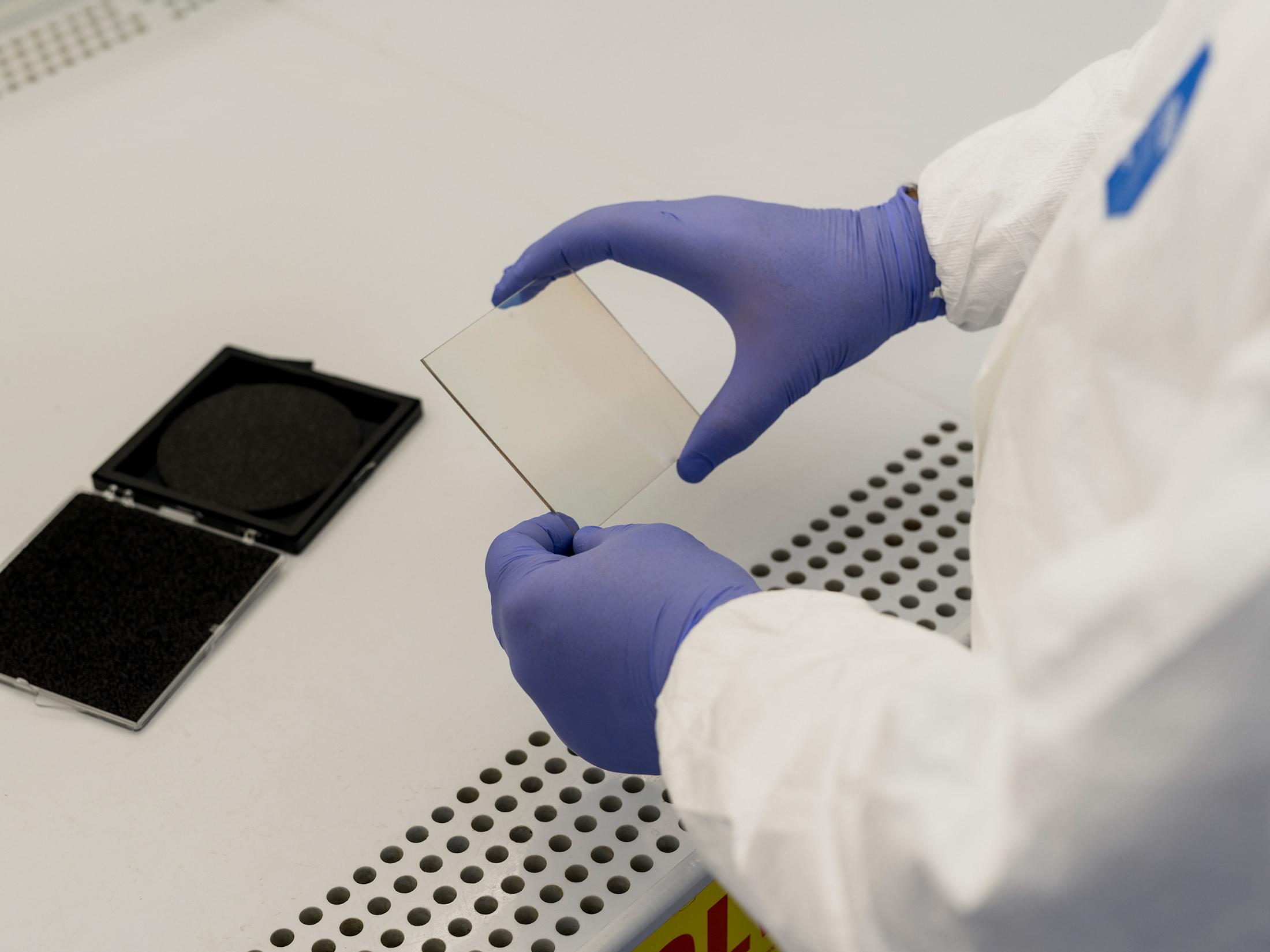 Miraj Diamond® Glass has been developed for a variety of commercial display & camera lens glass types including chemically hardened aluminosilicate (e.g. Corning Gorilla Glass®), BK-7 (Flat and Curved), Fused Silica, & Sapphire--specifically targeting the needs of smartphone, wearable, automotive and Virtual Reality (VR/AR) systems. The end result? Displays and camera systems which are harder, stronger, & thinner while running cooler to the touch, all with the brilliance and beauty of real diamond. 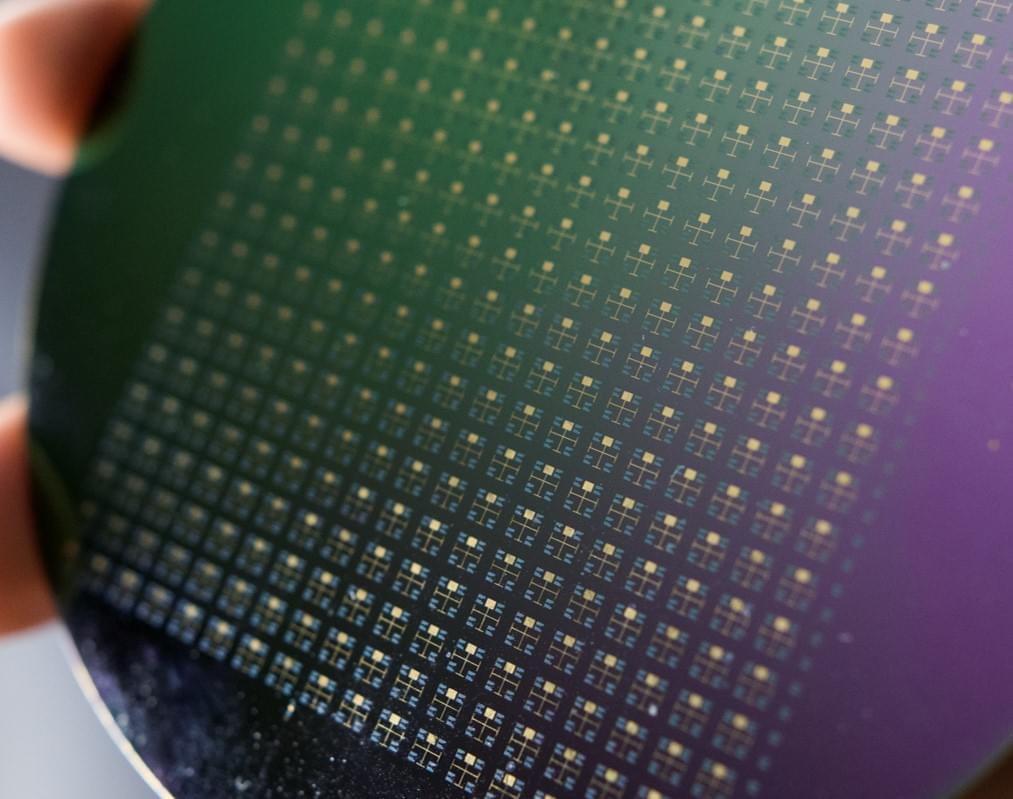 Using diamond as a semiconductor material in electronics has many advantages. The company's comprehensive Miraj Diamond® Electronics portfolio is at the center of AKHAN SEMI’s ability to manufacture next generation diamond semiconductor technology. The platform enables fabrication of complex devices such as high speed/power transistors, RF, and microwave electronics. The product offering within this platform consists of both passive and active semiconductor material and component device systems. Fabricated devices have been shown to be faster, more efficient, and >1,000x thinner than the state of the art in both diamond and silicon technologies. The technical feasibility, process development, and device fabrication, prior to full commercialization, has been completed utilizing wafer fabrication centers at several locations in the US. 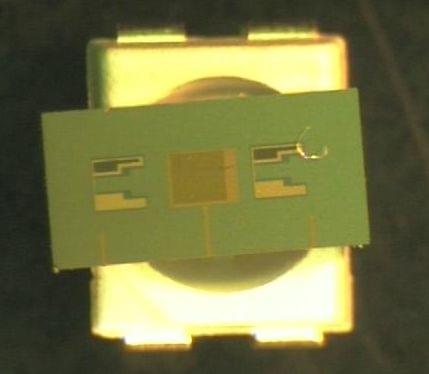 While the effect of AKHAN SEMI’s diamond semiconductors will impact all industries, some of the most notable applications will include faster supercomputers, advanced radar and telecommunications, hyper-efficient hybrid vehicles, electronics in extreme environments, and next-generation aerospace and avionics. 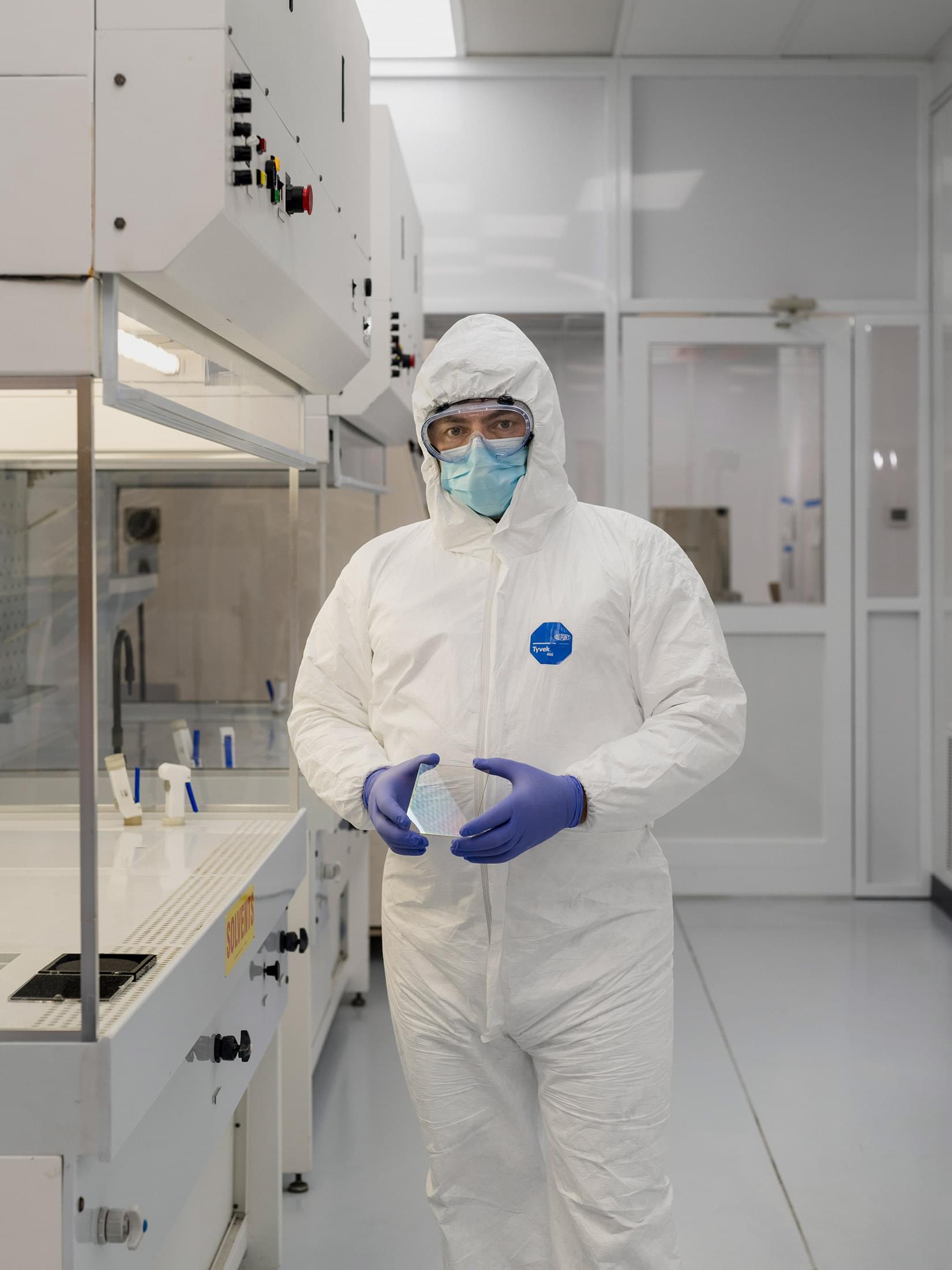 “We think there's tremendous upside. The potential for the technology to be disruptive to our existing product base is exciting. On that basis, we'd want them here and growing.”

“It’s an old story in technology. There are limits, and then there’s a new technology which bursts right through those limits, opening up an entire world of possibilities.”

“One of my priorities as Lake County Board Chairman has been to attract and retain young professionals to live and work here. One of those spaces that they want to work in is the high-tech jobs industry. We’re really excited to have them here.”